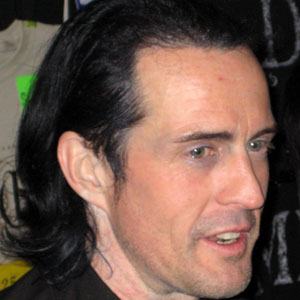 Best known for founding and performing with the Vancouver-based electronic band Skinny Puppy, this singer and instrumentalist also co-founded a band called ohGr. Also an actor, he appeared in such horror films as Scream Park and The Devil's Carnival.

In the early 1980s, he and musician cEvin Key (Kevin Crompton) became co-founders of Skinny Puppy.

He wrote music for the popular Descent II video game.

Nivek Ogre Is A Member Of