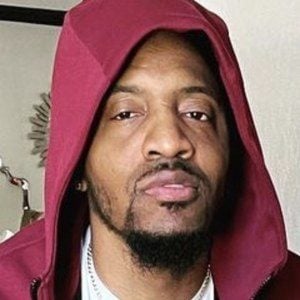 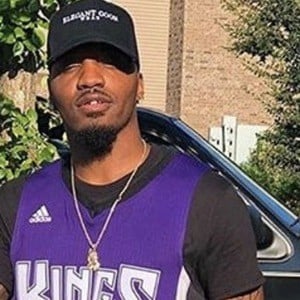 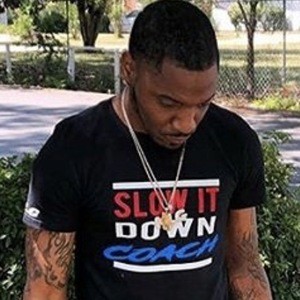 YouTube star whose reaction and review videos of music and cultural events have amassed him 2.4 million subscribers and 436 million overall views.

His first YouTube video was uploaded on April 7, 2017, and was a video of him reacting to Conor McGregor's funniest moments.

His reaction video to the Eminem and Machine Gun Kelly feud is one of his more popular videos, with over 1.5 million views in less than 6 months.

He is from Marlboro County, South Carolina. He has two sons named Kingston and Shaq Jr.

He has reviewed the work of artists like Lil Wayne, Metallica and J. Cole.

No Life Shaq Is A Member Of