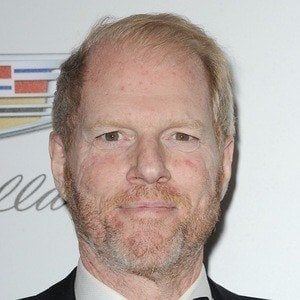 Actor who starred in The Americans on FX and appeared in such films as Beautiful Girls and The Truman Show.

He was one of three sons born to an art dealer father and a concert pianist mother, and he studied history at Yale University.

His television credits include guest spots on AMC's The Walking Dead, Monk, and NYPD Blue.

He was married to West Wing actress, Melissa Fitzgerald, for five years.