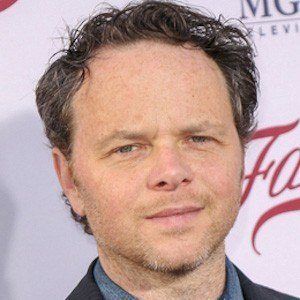 Most well known as the creator and show runner of the hit television adaptation Fargo. His career has also spanned work as the creator of The Unusuals and work as a story editor for Bones.

In 1989, he graduated from Sarah Lawrence College with a degree in political science. He then went on to work with a number of law firms as a computer programmer and paralegal.

He first began writing as a novelist, publishing successes like The Good Father and Before the Fall.

His mother, Louis Armstrong, was an activist and nonfiction writer, and his father, Tom Hawley, was a businessman. His twin brother, Alexi, is also a screenwriter. He and his wife Kyle have two children.

He wrote and directed the television adaptation of Marvel's Legion starring Aubrey Plaza and Dan Stevens.

Noah Hawley Is A Member Of