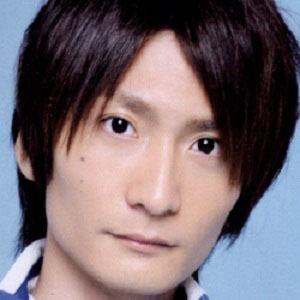 Notable for his roles in the anime productions Nobunagun, My Love Story!!, and Sekai-ichi Hatsukoi, this voice actor is also known for his contributions to the video games Dynasty Warriors 8 and Super Robot Wars UX.

Early in his career, he voiced the character Hayate Chii in the anime series Anyamaru Tantei Kiruminzuu.

He began his voice acting career after signing with the Aoni Production talent agency.

He was born and raised in Japan's Miyagi Prefecture.

He dubbed Jack Gleeson's character, Joffrey Baratheon, in the Japanese version of the television series Game of Thrones.