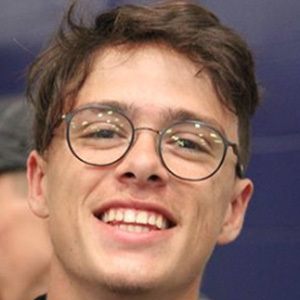 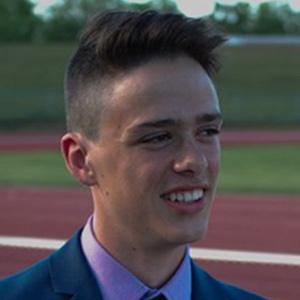 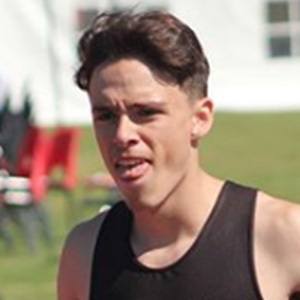 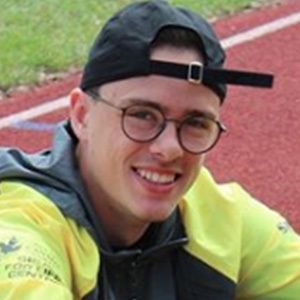 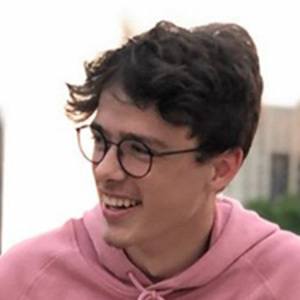 Canadian TikTok star who is known for his skit based videos where he lip synchs a wide range of characters from film and television. He is also known for his music driven content which he shares for his over 140,000 fans.

He first started sharing videos through TikTok in January of 2019.

He is also known for being an athlete and competes in Track and Field events which he shares photos of through his Instagram.

He shared a duet to a Rick and Morty dialogue scene with fellow TikTok star Angelina Malashiy to his account in September of 2019.

Noel Kendle Is A Member Of