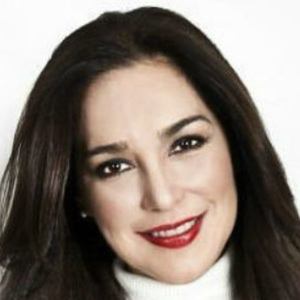 She made her acting debut as Amiga de Bella in the TV series Leonela in 1983.

She has two children named Oscar and Hernán.

Nohely Arteaga Is A Member Of