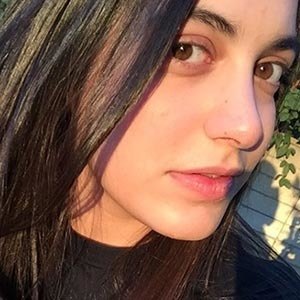 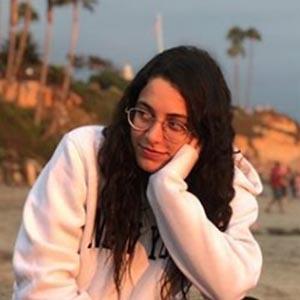 Internet celebrity most famous for her many appearances on the Fine Bros. YouTube series "Teens React." She can be seen in popular videos like "10 Mind Blowing Optical Illusions," Teens React to College Pranks," and "Teens React to Grace Helbig."

She was born and raised in Damascus, Syria. She majored in biomedical chemistry and minored in political science in college.

In addition to "Teens React," she appeared in the Fine Bros. "Gaming" series video "The Impossible Quiz" in 2016.

She is of Syrian descent. She has a brother.

She reacted to the music videos of Beck in one of her "Teens React" videos.

Nora Jabassini Is A Member Of