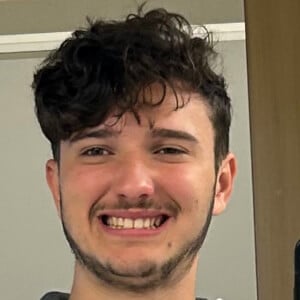 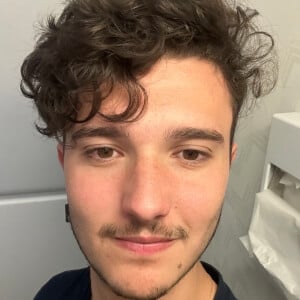 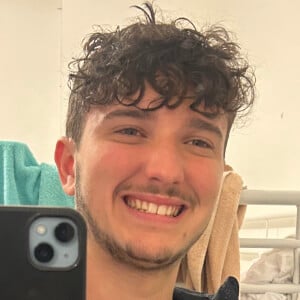 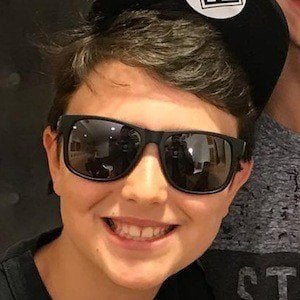 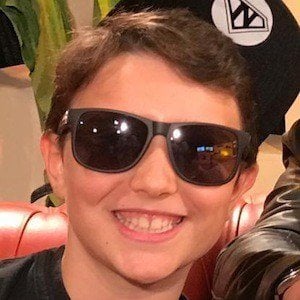 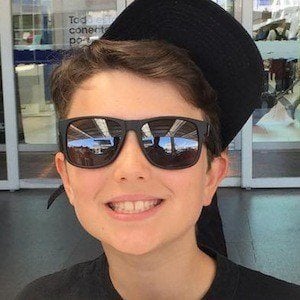 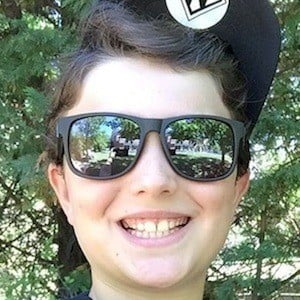 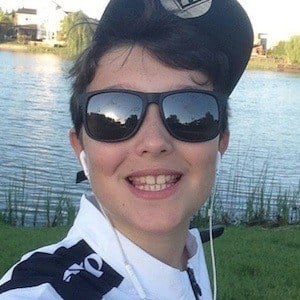 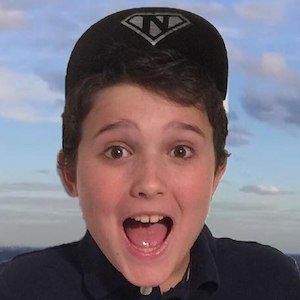 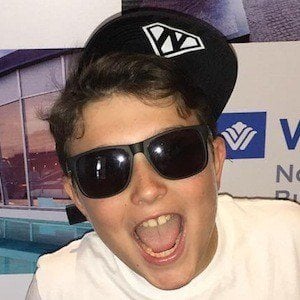 Notable as one of the most popular Argentinian pre-teen YouTubers, he is a vlogger who has racked up more than 600,000 subscribers to his channel.

His name Nordeltus is a combination of where he is from, Nordelta, and a YouTuber he admires, El Rubius.

He appeared on a couple of shows for the Argentinian network Magazine. In 2019, he interviewed soccer legends Diego Forlán and Javier Zanetti at the International Champions Cup event in New York City.

He is from Nordelta, Buenos Aires, Argentina. He has two younger sisters named Sheina and Miju. He has a pet Siberian Husky named Nala.

Nordeltus Is A Member Of