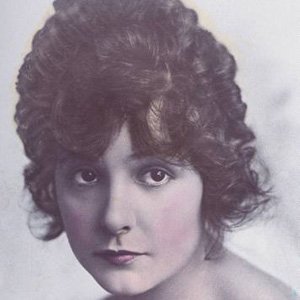 Actress and producer who appeared in Kiki in 1926 and Within the Law in 1923.

She began modeling with a photographer that her mother contacted while attending high school and began acting soon afterwards.

She accidentally stepped into concrete while at Grauman's Chinese Theater in Hollywood in 1927, which led to the popular tradition of celebrity cement prints.

She was married to Joseph Schenck from 1916 to 1934, George Jessel from 1934 to 1989 and Carvel James from 1946 until her death. Her sisters were fellow actresses Natalie and Constance Talmadge.

Norma Talmadge Is A Member Of