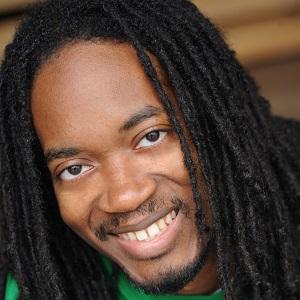 Known for his childhood recurring role on the early 1990s Fox situation comedy True Colors, he also starred in the 1993 family movie Cop and a Half, earning Young Artist Award and Best Motion Picture Actor Under Ten Award nominations.

Early in his career, he appeared in a 1993 television biopic titled There Are No Children Here.

He took a break from acting to study at Antioch University in Los Angeles, California.

A native of Racine, Wisconsin, he relocated to California during his early childhood years.

He starred opposite Burt Reynolds in Cop and a Half.

Norman Golden II Is A Member Of