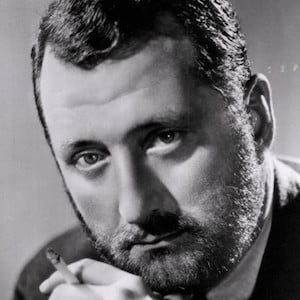 American music arranger known for scoring television programs and films, and for serving as the choir director at The Railroad Hour.

He attended the University of Chicago and Central College and then did a graduate fellowship while he was also singing and participating in radio programs.

He established his own publishing company, Walton Music Corporation, and his own choir, the Norman Luboff Choir, which recorded over 75 albums and won a Grammy.

His wife, Gunilla, donated his collection to the Library of Congress in 1993, six years after his death. They had one son and one daughter.

He worked with many notable artists of his time, including Frank Sinatra and Bing Crosby.

Norman Luboff Is A Member Of