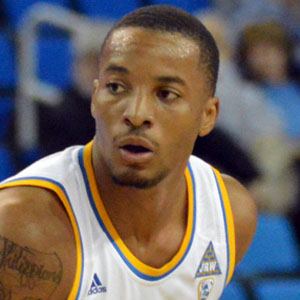 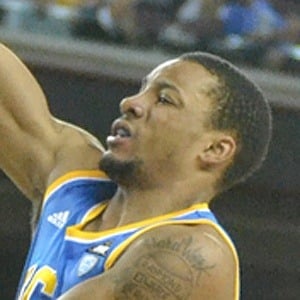 Guard who played four years of college basketball with the UCLA Bruins and was selected 46th overall in the 2015 NBA Draft by the Milwaukee Bucks, who then traded him to the Toronto Raptors. He won the 2019 NBA Championship as a member of the Raptors.

He was born in San Diego and was the driving force behind the reemergence of the Lincoln High School basketball team after the school had been rebuilt. He was twice named Western League MVP and First-Team All-State during his time at Lincoln.

He won the San Diego County All-Star Game Dunk Contest as a high school senior in 2011.

His uncle, Raymond Edwards, is responsible for introducing him to basketball.

He was teammates at UCLA with shooting guard Zach LaVine, who would go on to be drafted by the Minnesota Timberwolves in 2014.

Norman Powell Is A Member Of