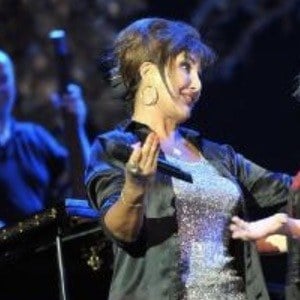 Actress and singer whose music is a blend of pop and traditional Turkish folk. As an actress, she is known for her roles in Ayikla beni Hüsnü, Keloglan vs. the Black Prince, and Sahane Damat.

She became interested in pursuing music while at the Kandilli High School for Girls. Her first professional singing job was performing at the Florya Deniz Club in 1971.

She owns and runs a cancer screening and treatment clinic, with a beauty center attached.

She has one child, Cem Masis.

Her song Ben Sana Vurgunum was sampled heavily by The Weeknd in his song Often.

Nukhet Duru Is A Member Of