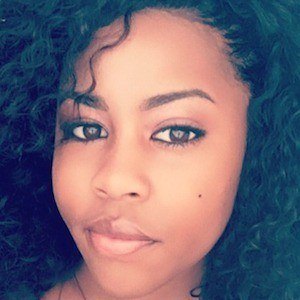 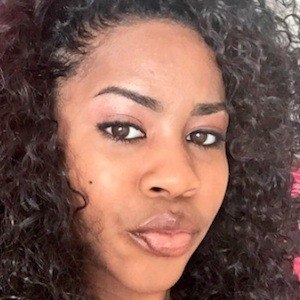 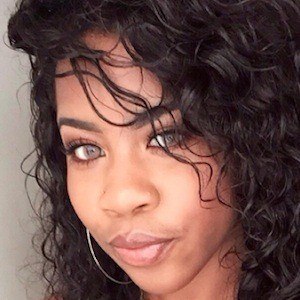 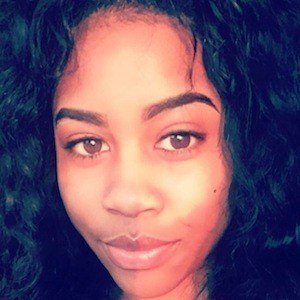 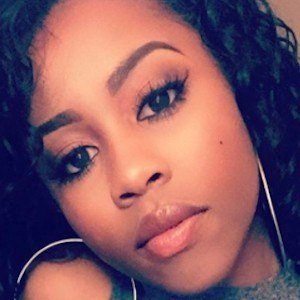 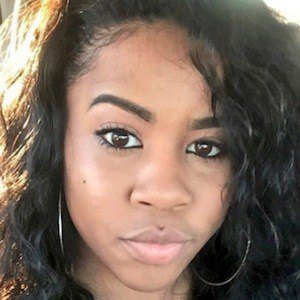 Vine star whose posts comedic videos earned her more than 200,000 followers by the time the app was shut down.

She is from Washington D.C. She was in a relationship with fellow Viner Salmineo.

She is friends with Goofys and has collaborated with _Snupe, Dee Breezy, and more.

Nyi Tasha Is A Member Of