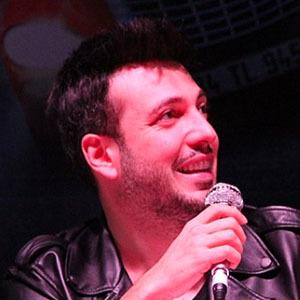 Turkish actor and musician who is known for his hit singles "Captured to the Clouds" and "Kusme Aska". He is also known for having starred in several feature films including My Friend in 2017 where he played Honor and Merry Life in 2009 where he played Timur. He also starred as himself in the 2018 television series Jet Society.

He studied music at Burse State Conservatory and later attended Istanbul University where he studied in their department of Anthropology. His acting career started in 2009 when he played Timur in the film Merry Life. He then launched into his musical career, releasing his debut album in 2013 entitled I Was Still in a Dream.

He was born and raised in Refahiye, Erzincan.

He starred alongside Ibrahim Buyukak and Emre Kinay in the 2017 feature film Yol Arkadasim.

Oğuzhan Koç Is A Member Of