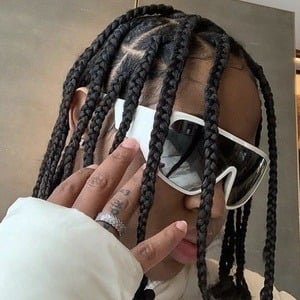 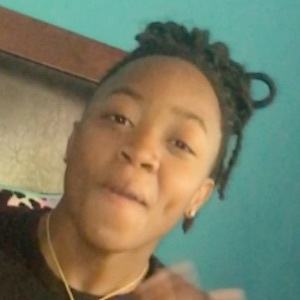 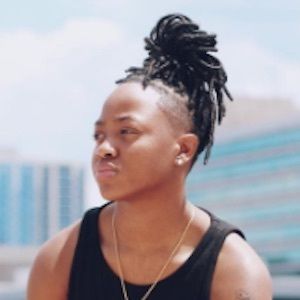 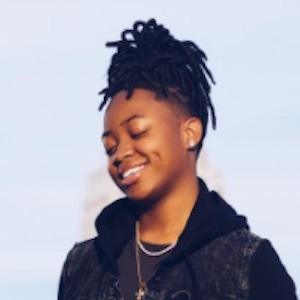 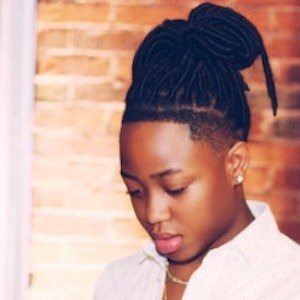 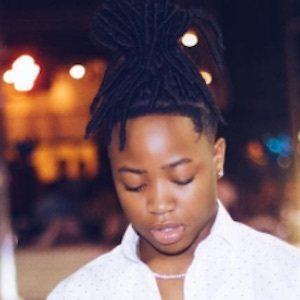 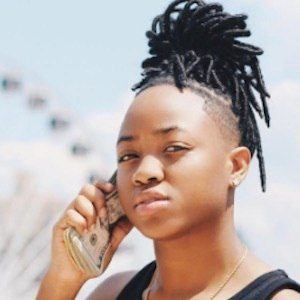 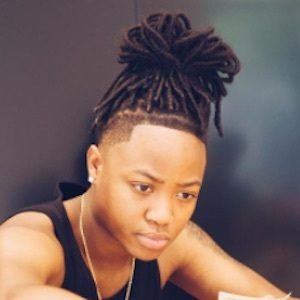 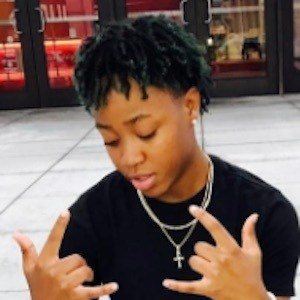 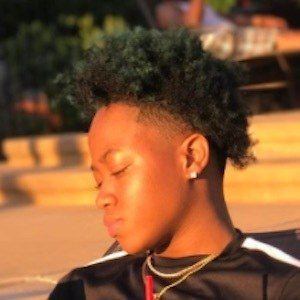 Antonia Durrah, or 0g.banjii, as she is more commonly known, is a hip-hop dancer grown popular on Instagram by sharing her skills in short video clips to her more than 390,000 fans.

She has trained and competed in hip hop and funk dance at the Ikonic Dance Studio.

In 2015, she starred as one of the dancers in the Migos music video "Look At My Dab." That same year, she modeled in her first fashion show for youth fashion designer Kimmani Kouture.

Originally from Columbus, Ohio, she moved to Atlanta, Georgia at the age of eight. She has one sister.

After her dance squad, D4YL, placed at World of Dance Atlanta, they were able to perform in the Silento music video "My 1st Girlfriend."

0g.banjii Is A Member Of