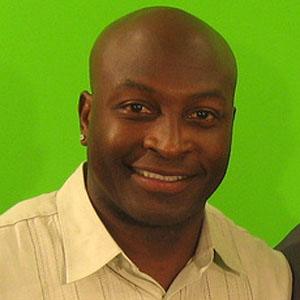 Wide receiver who played his entire NFL career with the Miami Dolphins from 1993 to 2001 and led the NFL in receptions in 1998.

He was a standout performer in football, basketball, baseball, and track and field at Hawken School in Ohio.

He was an All-American in football and also played baseball at Penn State.

He grew up in Marion, Ohio.

He caught passes thrown by star quarterback Dan Marino on the Dolphins.

OJ McDuffie Is A Member Of