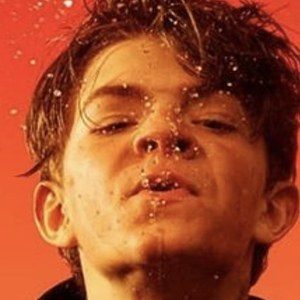 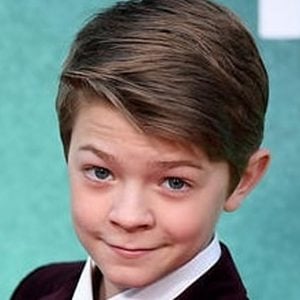 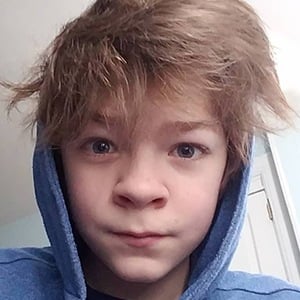 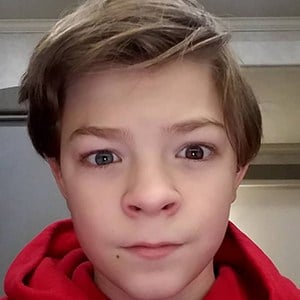 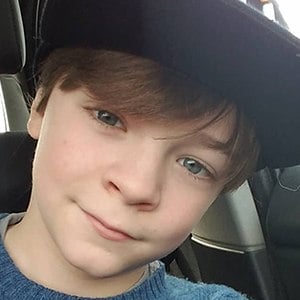 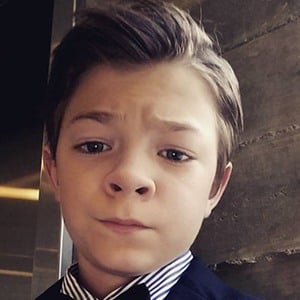 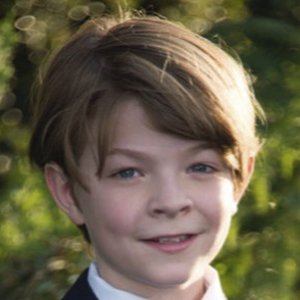 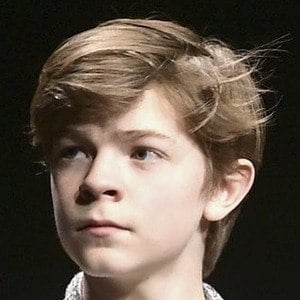 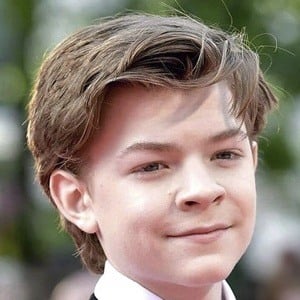 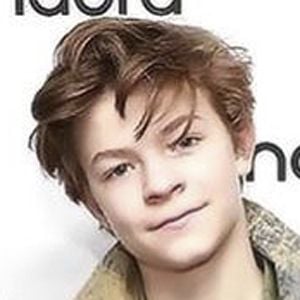 Best known for portraying the titular character of Pete in Disney's Pete's Dragon, he has also earned movie credits in Fort Bliss, This is Where I Leave You, Prism, and Wonderstruck.

He performed in local stage productions growing up, including twice portraying Tiny Tim in A Christmas Carol.

He had recurring roles on the acclaimed HBO drama Boardwalk Empire and CBS' Person of Interest.

He is from Allentown, Pennsylvania. His parents Michael Fegley and Mercedes Tonne Fegley are both actors as well. He has an older sister named August and a younger brother named Winslow. He has been romantically linked to Priya Taylor.

He starred alongside Bryce Dallas Howard in Pete's Dragon.

The Goldfinch
Pete's Dragon
The War with Grandpa
More