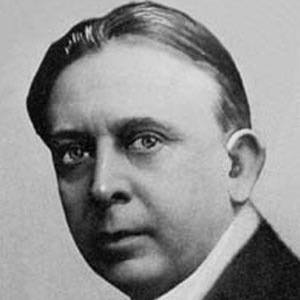 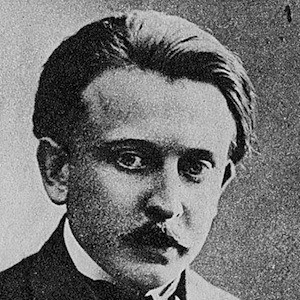 Romanian politician who was known for his anti-Semitic regime, which committed violent acts against Romanian Jews. He was also a notable poet, playwright, and journalist.

He joined the Romanian National Party as a young man and was arrested by the Hungarian government for his political activities.

He served as Romanian Prime Minister from 1937 to 1938 and passed a series of anti-Semitic laws that banned Romanian Jews from citizenship.

He was born in Austria-Hungary.

His casket was decorated with flowers sent by Nazi dictator and mass murderer, Adolf Hitler.

Octavian Goga Is A Member Of