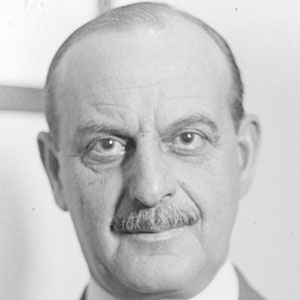 U.S. Ambassador to Spain under Calvin Coolidge from 1925 to 1929. He was with his wife on board the ocean liner RMS Lusitania when it was torpedoed and sunk by a German U-boat; he survived but his wife did not.

He worked in real estate after graduating from Yale University in 1893.

After his diplomatic career ended he became the president and a director of the First National Bank of Hoboken.

His daughter was the politician Millicent Fenwick.

Calvin Coolidge appointed him the ambassador to Spain.

Ogden Hammond Is A Member Of