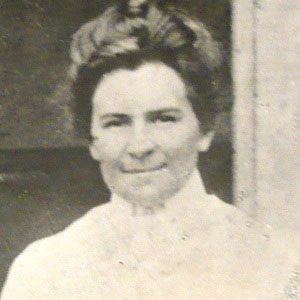 A renowned Russian stage actress of the late 19th and early 20th centuries, Knipper performed in the Moscow Art Theatre's original productions of Anton Chekhov's famous plays Uncle Vanya (as Elena); The Cherry Orchard (as Madame Ranevskaya); Three Sisters (as Masha); and The Seagull (as Arkadina).

She studied visual art and music during her childhood years and went on to train as a theatre artist at the Musico-Dramatic School of the Moscow Philharmonic Society. There, she took classes with Moscow Art Theatre co-founder Vladimir Nemirovich-Danchenko.

She was fluent in German, English, and French, as well as in Russian.

She was born in Glazov, Russia, to German parents Anna and Leonard Knipper. From 1901 until his death of tuberculosis in 1904, she was married to Russian physician and playwright Anton Chekhov.

She was a member of the original acting company of Constantin Stanislavski's Moscow Art Theatre.

Olga Knipper Is A Member Of