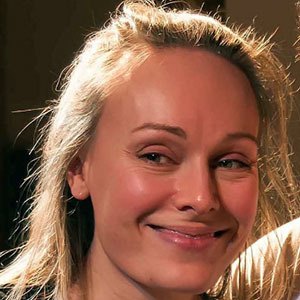 Ukrainian actress who has appeared in TV series such as Doktor Martov and Luchshe, chem lyudi. She played the part of Lera in the TV movie Byvshikh ne byvaet.

One of her earliest acting jobs was in the 2003 TV series Kobra. Antiterror.

She played the role of Natasha in the TV mini-series 9 Months. She has amassed over 70,000 followers on her olgalomonosovaa Instagram account.

She is an actress from Ukraine in the same vein as Ana Layevska.

Olga Lomonosova Is A Member Of