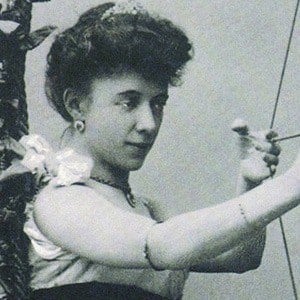 Former ballerina most known for performing with the Russian Imperial Ballet.

She joined the Imperial Ballet School in 1879, where she studied under greats like Ekaterina Vazem and Nicholas Legat, among others.

Given her enormous talent and natural ability, her form -- dubbed the Preobrajenska method -- was later taught at elite dance academies throughout the world.

She was born in Russia.

She and dancer Galina Ulanova were both noted prima ballerinas during their careers.

Olga Preobrajenska Is A Member Of