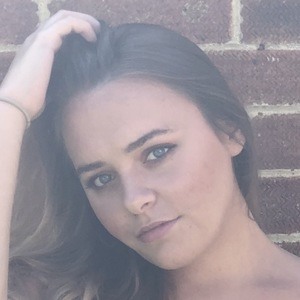 YouTube content creator who is recognized for editing together scenes and montages from popular television shows such as Euphoria, Riverdale, and Killing Eve. She has built a fanbase of more than 50,000 subscribers on the platform.

In early 2013, she edited together her own trailer for the film The Vow.

She was born in the United Kingdom.

Olivia Brooke Is A Member Of