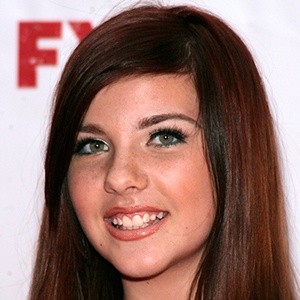 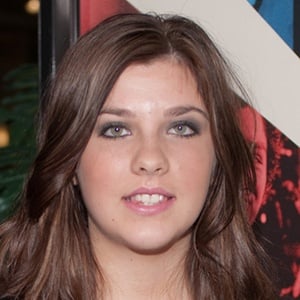 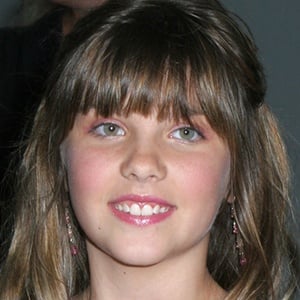 Actress who rose to widespread fame for her role as Katy Gavin on the popular FX TV series Rescue Me. She was a recurring character on the show throughout its 2004-2011 run, and appeared in 38 episodes over that span.

She made her on-screen acting debut in 2003. She worked on an episode of Law & Order: SVU.

She starred in the 2015 Lifetime TV movie I Killed My BFF as Heather Thomas. She appeared in the 2017 horror comedy film Mom and Dad alongside Nicolas Cage.

She was originally born and raised in Connecticut.

She starred as the daughter of Denis Leary's character on the FX TV series Rescue Me.

Olivia Crocicchia Is A Member Of