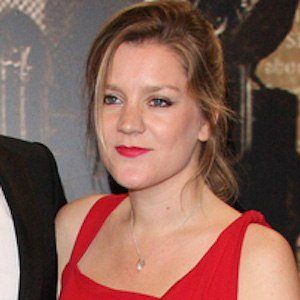 She studied theater at England's Manchester University and went on to appear in a 2001 episode of The Bill.

She and her comedy writing partner Sarah Solemani, collaborated on the script for a BBC sitcom that Charlie Hanson agreed to produce.

She was born in London and attended Putney High School.

She had twelve-year-long relationship with actor Benedict Cumberbatch. The couple split up in 2011 and remained friends.

Olivia Poulet Is A Member Of

The Thick of It
Back
44 Year Olds
TV Actresses