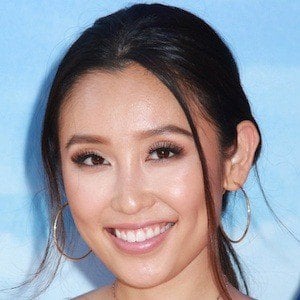 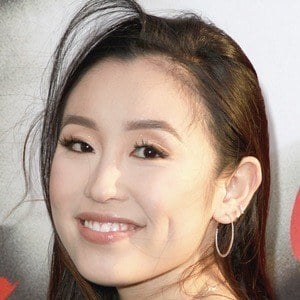 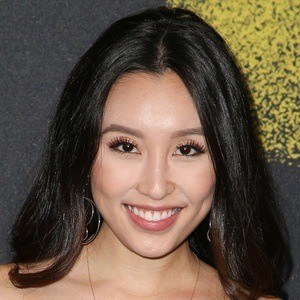 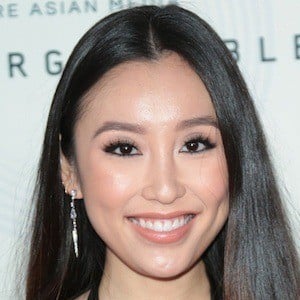 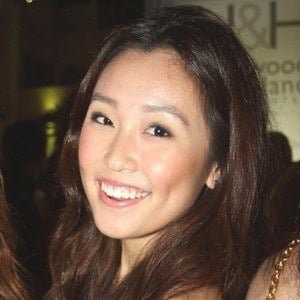 Chinese-American social media sensation who was announced as a Smosh cast member in March of 2015. She has also posted cooking videos and other food related content on her self titled YouTube channel.

She started training as a ballet dancer when she was five years old and would later compete in dance competitions.

As a guest-actress, she has been seen on Monk, Weeds, and CSI: Crime Scene Investigation. She has also created a cross-cultural restaurant collaboration project where different LA restaurants create special hybrid meals together.

She was born in China and came to America when she was 2 years old. She has been in a relationship with actor Sam Lerner since 2018. She previously dated photographer James Law.

She collaborated with numerous web stars on Vine, including Marcus Johns, Josh Darnit, and Brandon Calvillo.

Olivia Sui Is A Member Of