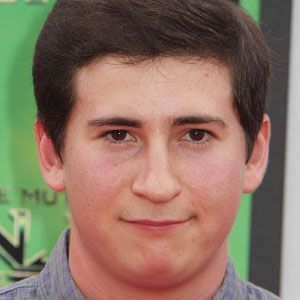 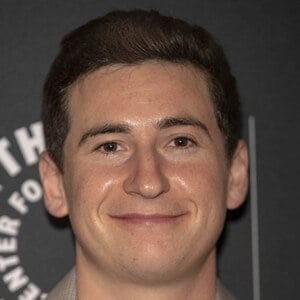 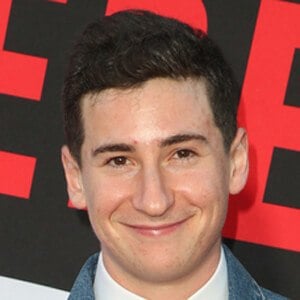 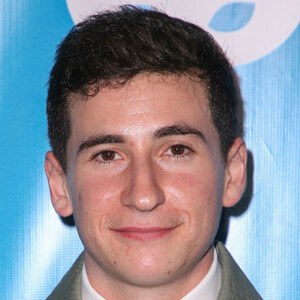 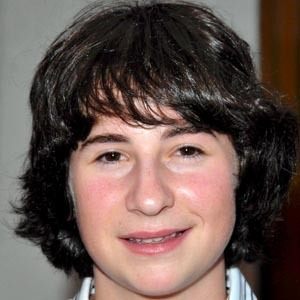 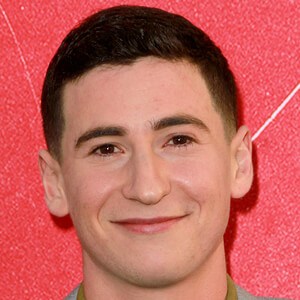 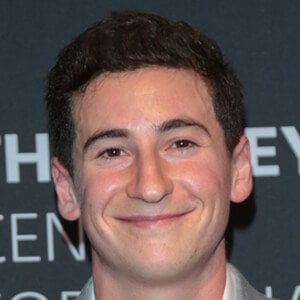 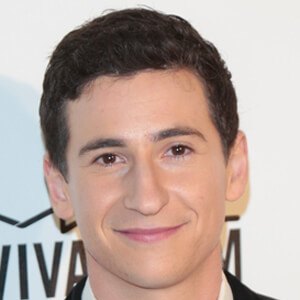 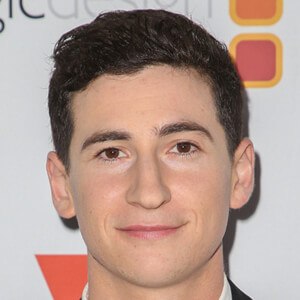 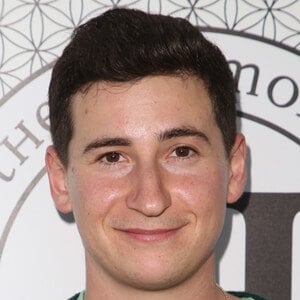 Nominee for the 2006 Annie Award for Best Voice Acting in an Animated Feature for the role of Chowder in Monster House. He starred in a 2016 film called Mono.

He made his television debut in a 2003 episode of Malcolm in the Middle.

He has appeared on TV shows such The King of Queens, Two and a Half Men, and Suburgatory, and in films such as Envy and 2014's Almanac.

He was born in Los Angeles. His father is actor Ken Lerner and his uncle is actor Michael Lerner. He began dating Olivia Sui in 2018.

Ben Stiller played his father in the film Envy.

Sam Lerner Is A Member Of