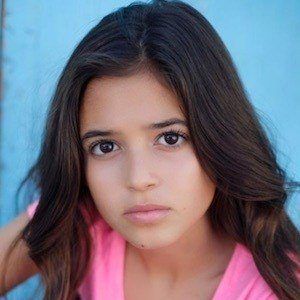 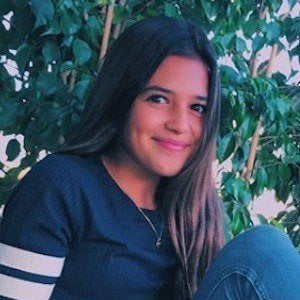 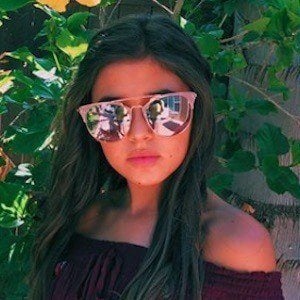 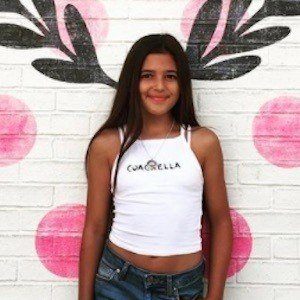 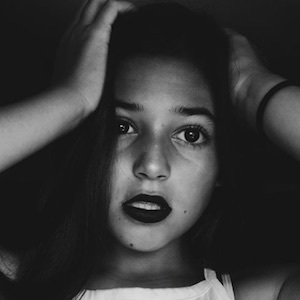 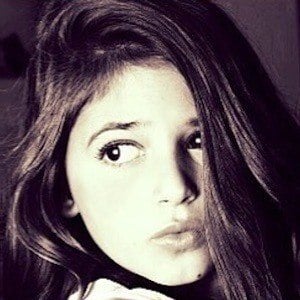 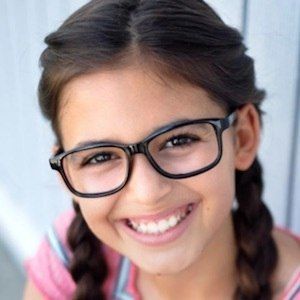 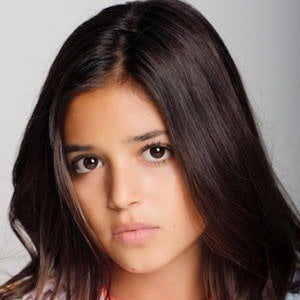 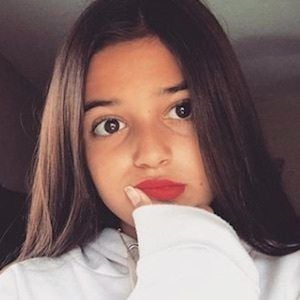 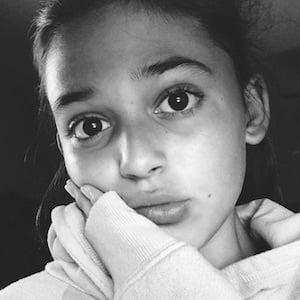 Actress who is famous for her appearances across TV and film. She earned widespread renown for her portrayal of young Alexa in the 2017 Netflix original film #REALITYHIGH.

She earned her first on-screen credit in 2013. She first appeared in the short film Get the Guy: Kids Talk Dating Problems as a classmate.

She appeared as an interviewer on the Steve Harvey-hosted TV series Little Big Shots in 2017. She also appeared in the 2017 short film Bangarang as Ella.

She appeared alongside John Michael Higgins in the 2017 Netflix original film #REALITYHIGH.

Olivia Trujillo Is A Member Of