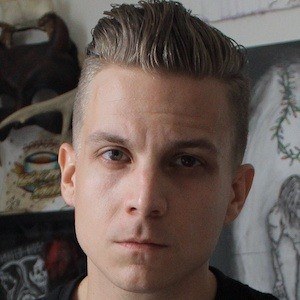 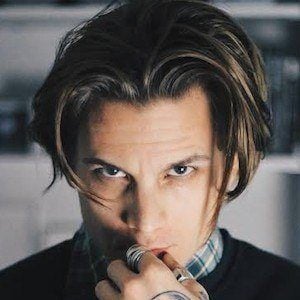 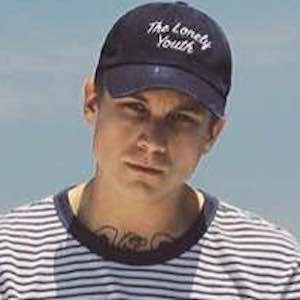 Lead vocalist of the pop punk band Broadside that has released albums by the names of Far From Home and Old Bones. He was first featured on the group's second album Old Bones.

He was recruited to be the new lead vocalist of Broadside, and announced as an official member of the band in January of 2013.

The Alternative Press included Broadside in their list of 100 Artists You Need To Know in 2015.

He and Broadside are based out of Richmond, Virginia.

He has been joined by Niles Gibbs, Andrew Dunton and Dorian Cooke in Broadside.

Ollie Baxxter Is A Member Of