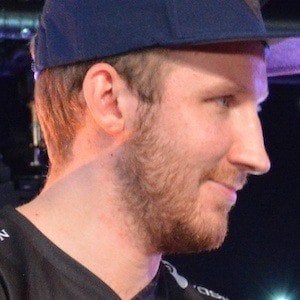 Twitch gamer and eSports player known for his Counter Strike: Global Offensive competitions played for team Fnatic. His Twitch stream has gained him more than 550,000 followers. He joined team Fnatic in 2014 after the dissolution of Team Global and in 2017 he'd become a member of FaZe Clan.

He played CS:GO in smaller clans with some success at regional events before latching on to LGB Sports to qualify for DreamHack Winter 2013. He played there under the new name Team Global.

He and team Fnatic have taken numerous first place spots at competitions like the DreamHack Open, the ESL ESEA Pro League, and Gfinity Masters.

Though a native of Sweden, he has traveled around the world for competitions. He has two siblings: Karl and Hanna.

He plays alongside Jesper Wecksell in Counter Strike competitions for team Fnatic.

Olof Kajbjer Is A Member Of