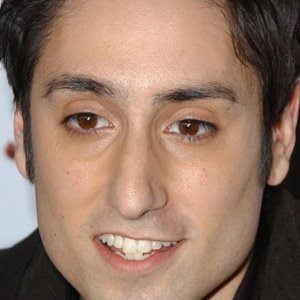 Though he also appeared in the 2007 feature Death Proof, this screen actor is most famous for playing Omar Ulmer in Inglourious Basterds.

After studying painting at Parsons The New School for Design, he began singing lead vocals for a band called Doomington.

He made his big screen debut opposite Vanessa Ferlito in the film Death Proof.

His birth name was Omar Makhdomi; he later adopted the professional name of Omar Doom. He grew up in Easton, Pennsylvania, as the son of a physician.

After forming a friendship with Quentin Tarantino, Doom began his acting career and was cast in several of the award-winning director's films.