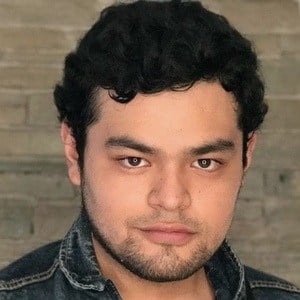 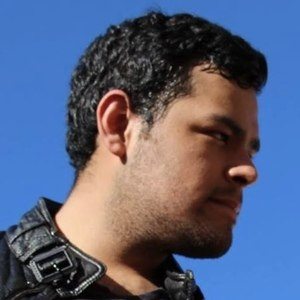 Mexican musician who is known for covering video game and anime songs. His YouTube channel has 20,000 subscribers and 2.4 million overall views.

His first YouTube video was uploaded on April 1, 2015, and was titled "Bomberman 64 Blue Resort Arranged".

On February 5, 2018, he posted a cover of Dragon Ball Super "Ultimate Battle". It became one of his most popular covers, with over 350 thousand views.

Omar1up Is A Member Of