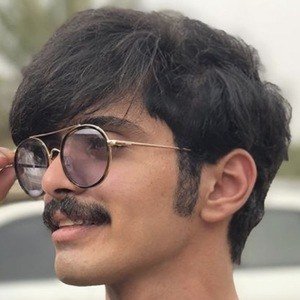 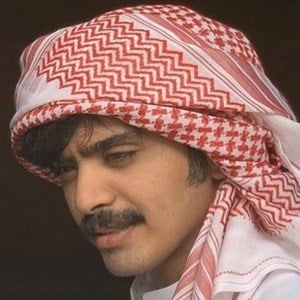 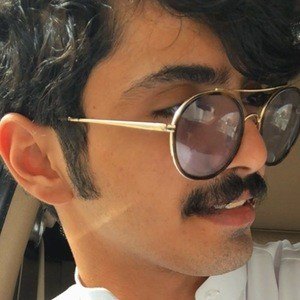 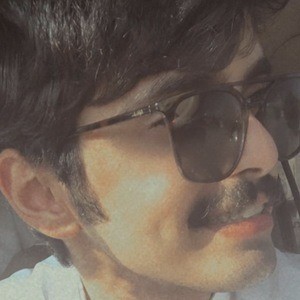 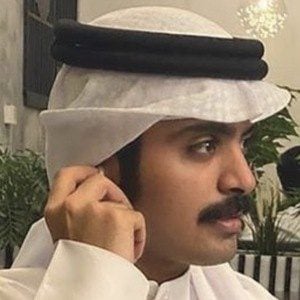 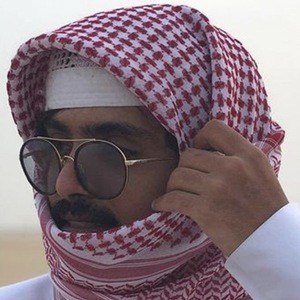 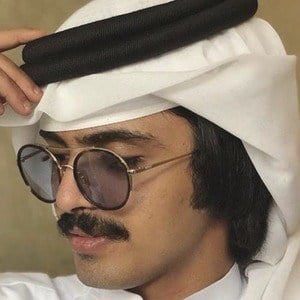 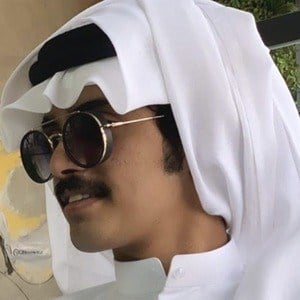 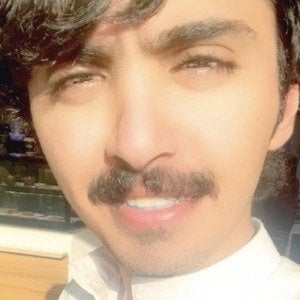 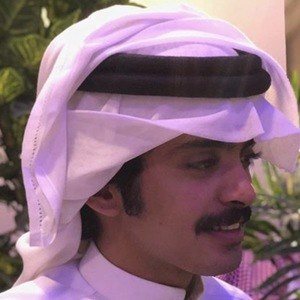 He opened his YouTube channel in January 2011 with the inaugural video "Minecraft - Starting a New World (HD)."

In addition to his Minecraft Let's Plays, he is also known for videos playing Grand Theft Auto, Dead Island, and Tony Hawk.

He has traveled to big cities like New York.

Much like Amy Lee33, he is an incredibly popular Minecraft gamer.

Only1Gam3r Is A Member Of