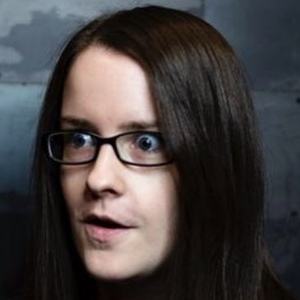 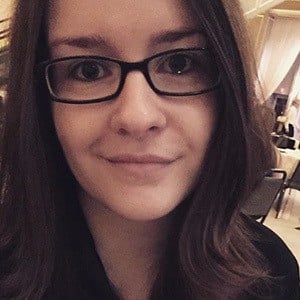 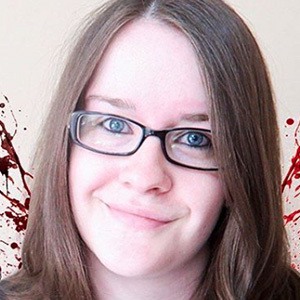 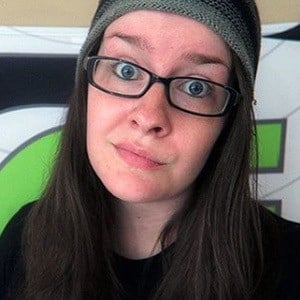 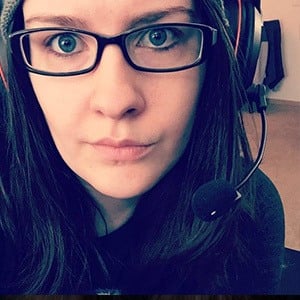 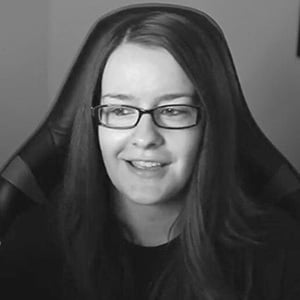 Best known for becoming a director on the OpTic Gaming team. She provides gaming commentary on her channel ThrtLvlMIDN1GHT. She has a second gamer tag called OpTic 12am.

She began her YouTube career in March of 2010, uploading her first video, a Call of Duty: Modern Warfare 2 gameplay, on March 9, 2010.

She has earned over 600,000 subscribers on her YouTube channel.

Her first name is Ashley. She is from Richfield, Minnesota and resides in Minneapolis. She has a younger sister.

She joined the OpTic Gaming team along with Seth Abner and Matthew Piper.

OpTic MiDNiTE Is A Member Of