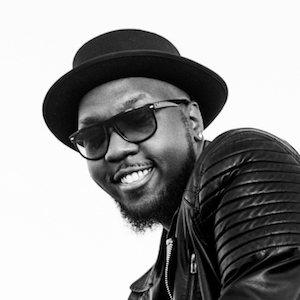 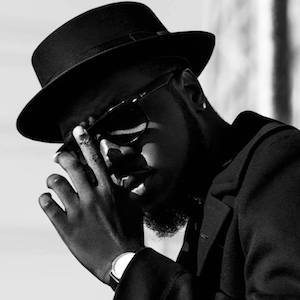 Photographer who is famous for his career on behalf of high-end fashion brands and celebrity clients such as Big Sean and Young Thug, among others. He began working for Sean Combs's Combs Enterprises as a luxury photographer in May 2016, and has owned his own Orinary brand of photography.

He attended Miami International University of Art & Design for a year before dropping out. He began his Orinary brand while a student there in 2013.

He has earned massive popularity on Instagram with more than 110,000 followers. He has also worked as a cinematographer, and made short fashion films for his Orinary brand starring Mara Teigen, amongst others.

He was originally born in Brooklyn, New York; but raised in Miami, Florida.

He has also worked with Nas, Paloma Ford, and Iggy Azalea for his Orinary photography brand.

Orin Fleurimont Is A Member Of