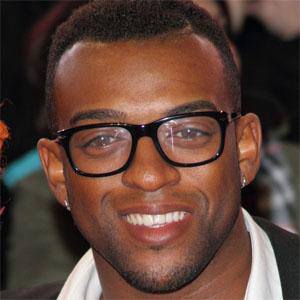 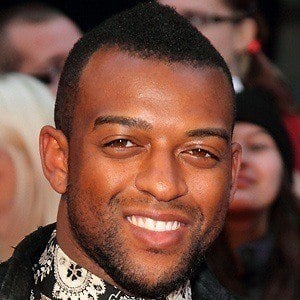 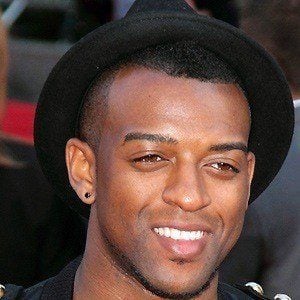 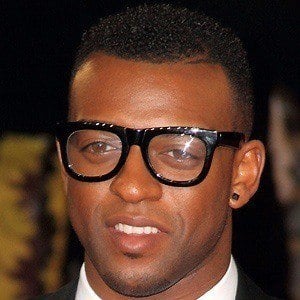 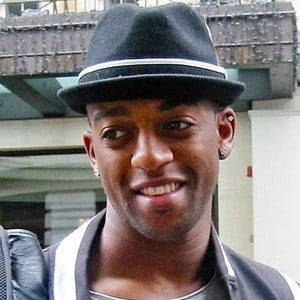 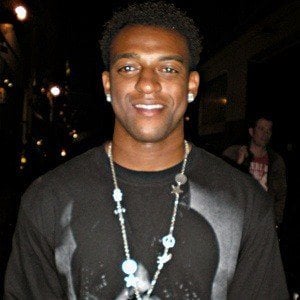 R&B singer best known for his second place finish on The X Factor with boy band JLS. In 2015 he changed his stage name to OWS and released his first solo album, Waterline.

He founded the band UFO, which would later become JLS.

He wrote the single "Wow Oh Wow" for John and Edward Grimes in 2011.

Oritse Williams Is A Member Of