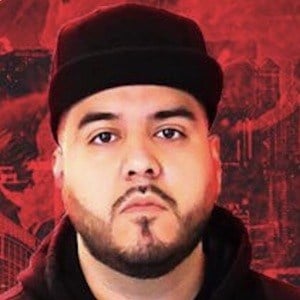 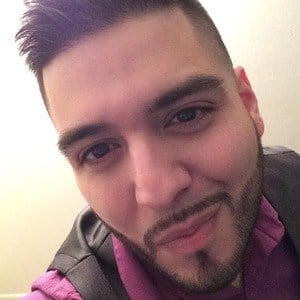 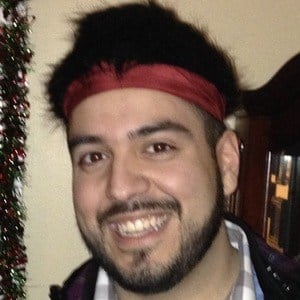 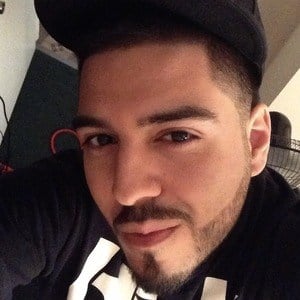 He has gained more than 270,000 subscribers for his channel. His first video to reach one million views was not a gaming video. It was called "End of the World Prank!" North Korea is Coming!"

He and HankDaTank25 are both NBA 2K gamers.

OrlandoinChicago Is A Member Of