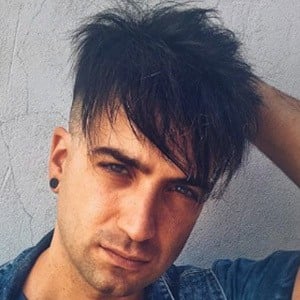 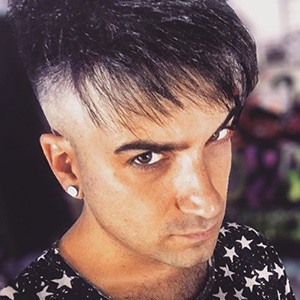 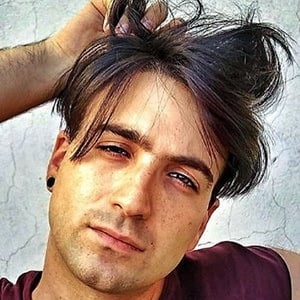 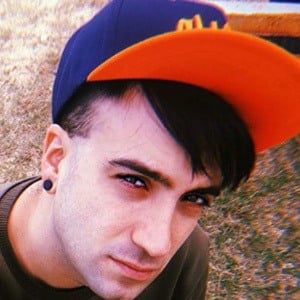 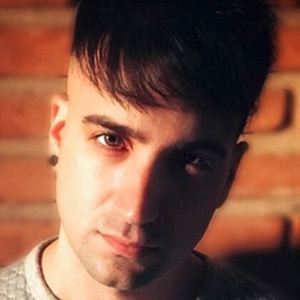 Prolific Argentinian YouTube star who is famous for his oRni channel and its content. He has earned massive popularity there for his pranks, social experiments, story times, original sketch comedy, and challenges.

He officially launched his oRni YouTube channel in July 2009.

oRni Is A Member Of