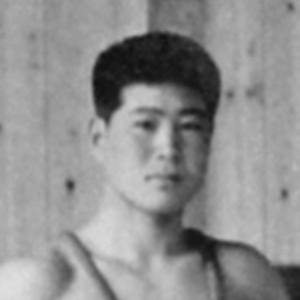 Japanese Olympic gold medalist who won the freestyle wrestling event in the featherweight category at the 1964 Tokyo games.

He became the only Olympian in any style of wrestling to go unbeaten throughout his entire career.

He was born in 1940 and raised by his parents in Hokkaido.

Both he and Oscar De La Hoya were gold medalists in combat sports.

Osamu Watanabe Is A Member Of