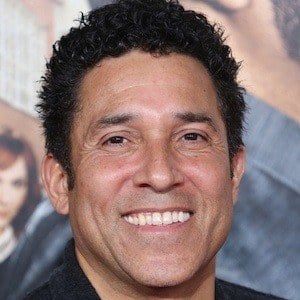 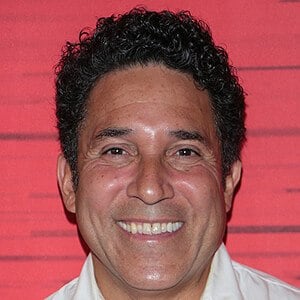 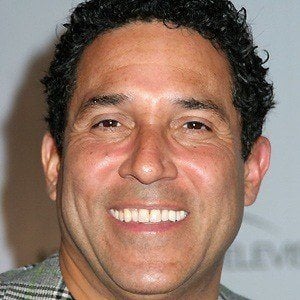 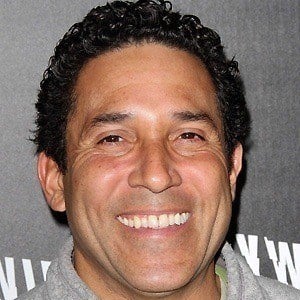 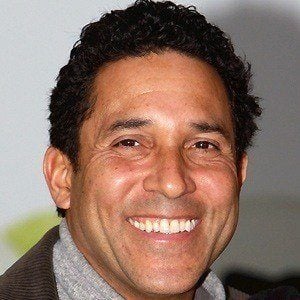 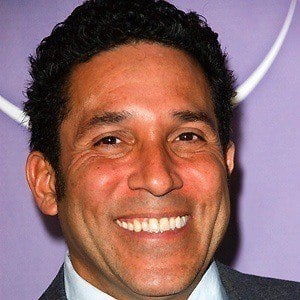 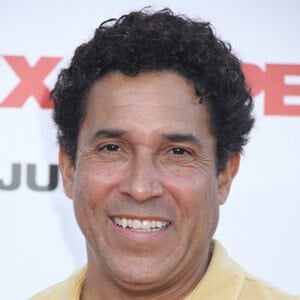 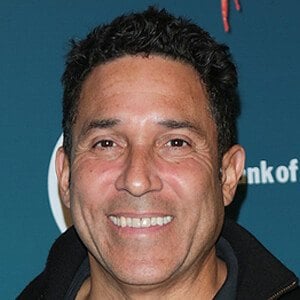 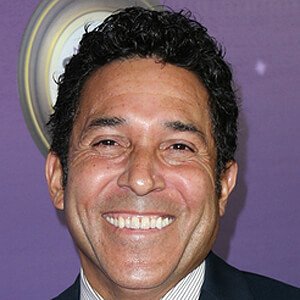 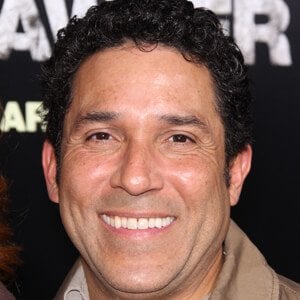 Played the role of Oscar Martinez on NBC's popular sitcom The Office. In 2019, he began appearing on the Netflix series Mr. Iglesias.

He performed with an improv group in the East Village before moving to L.A. and joining the Groundlings theatre company.

In addition to The Office, he also appeared in episodes of the television series, Curb Your Enthusiasm, MadTV and Reno 911!.

He was born in Cuba, but moved with his family to New Jersey at 14. He married Ursula Whittaker in 2011. They have a daughter named August.

He appeared in the 2009 hit comedy The Proposal starring Sandra Bullock.