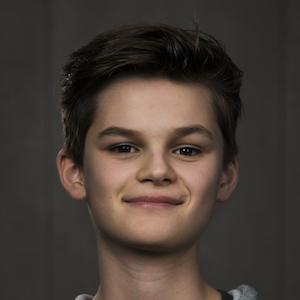 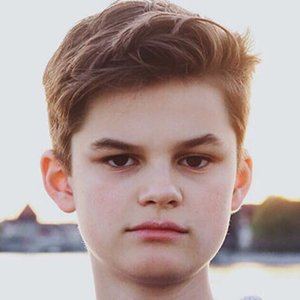 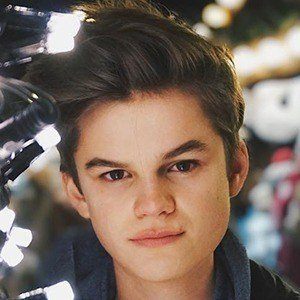 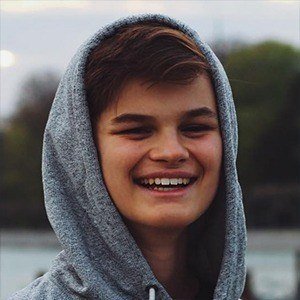 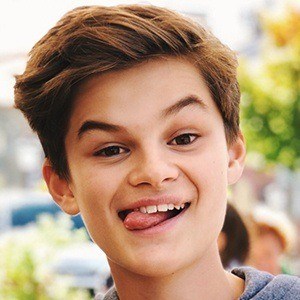 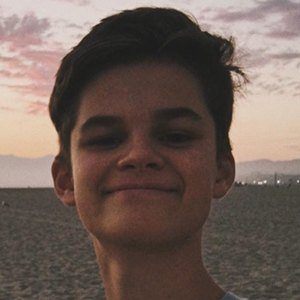 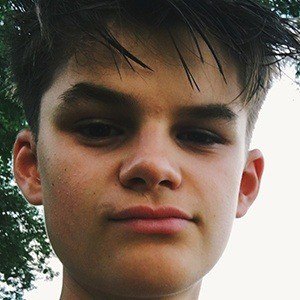 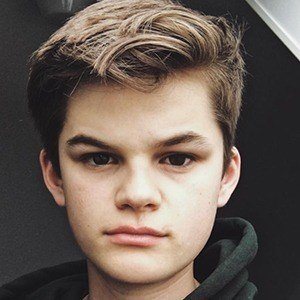 German YouTube personality who is known for launching the comedy and lifestyle vlog channel OGGtvComedy. He went on to build a massive fan base of over 430,000 subscribers on the platform.

He created the OGGtvComedy channel in 2013 but did not start publishing videos regularly until early the following year.

In 2017, he published a tutorial on how to build your own fidget spinner that went viral.

He and fellow YouTube star Robin Birrell were born in Germany.

Oskar Dieser Is A Member Of