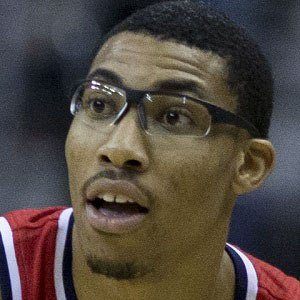 Professional basketball player who debuted in the NBA for the Washington Wizards in 2013.

He was the third overall pick in the 2013 NBA Draft out of Georgetown.

His parents Otto Sr. and Elnora Porter both played basketball growing up.

He was named the Big East Player of the Year in 2013, an award previously won by another Georgetown great, Patrick Ewing.

Otto Porter Is A Member Of