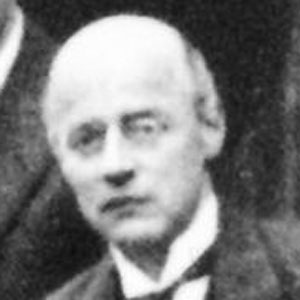 British physicist who won the 1928 Nobel Prize in Physics for his work in thermionic emission, which is what led to Richardson's Law.

He earned a DSc from University College London in 1904 and was made a fellow at Trinity College.

He worked as a professor at Princeton University from 1906 until 1913.

He married Lilian Wilson in 1906, and they had two sons and a daughter.

He taught scientist Clinton Davisson at Princeton University, and he later became his brother in law.

Owen Willans Richardson Is A Member Of