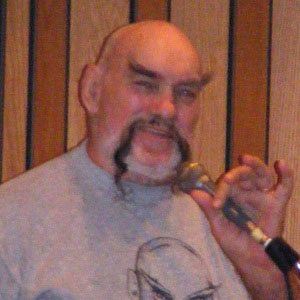 Late professional wrestler remembered for his popular catchphrase "I love to hurt people." He was the champion of promotions like NWA Big Time Wrestling and the American Wrestling Association.

He was trained by several known wrestlers including Bob Geigel and made his professional debut in 1964.

He was an occasional actor in the 70's and 80's, appearing in small roles in films like The Big Brawl and Escape From New York.

His birth name is Douglas A. Baker.

Ox Baker Is A Member Of