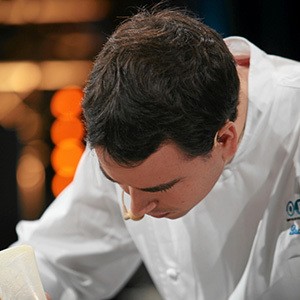 Spanish celebrity chef who opened the popular restaurant Noor in his hometown of Cordoba, Spain in 2016. Previously, he headed up the kitchen staff at the Guggenheim, Mugaritz, elBulli and Al Trapo.

He began working in the family restaurant Asador de Nati in 1995.

He won the 2009 Madrid Tourist Excellence Award for Best Chef of the Year.

He earned his prominence as a talented chef in Spain like Jordi Cruz and Samantha Vallejo-Nagera.

Paco Morales Is A Member Of