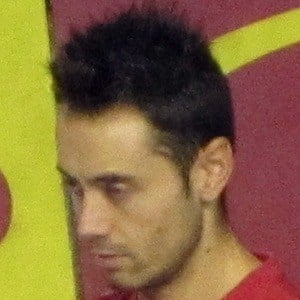 He took part in the FIFA Futsal World Cup in 2004 with Spain. He has over 50,000 followers on his pacosedano28 Instagram account.

His wife is Silvia Haizea.

He and Alberto Lora both played soccer for Móstoles.

Paco Sedano Is A Member Of