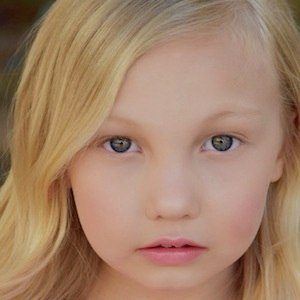 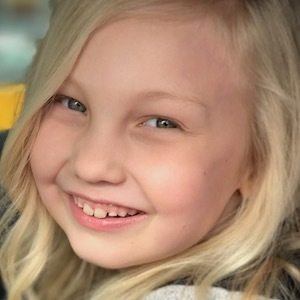 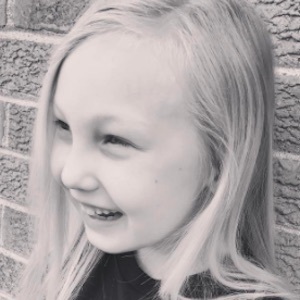 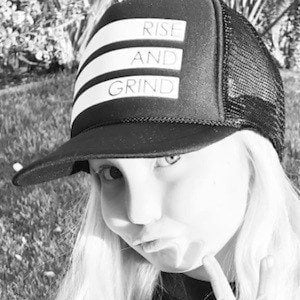 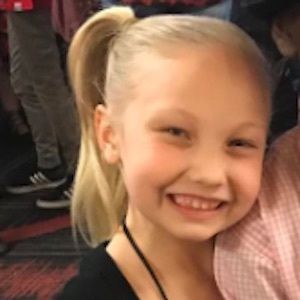 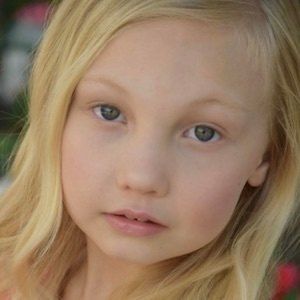 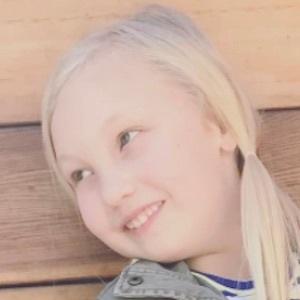 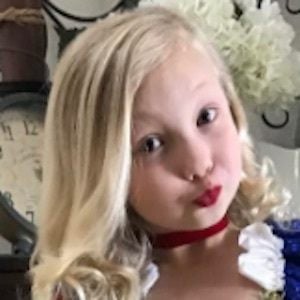 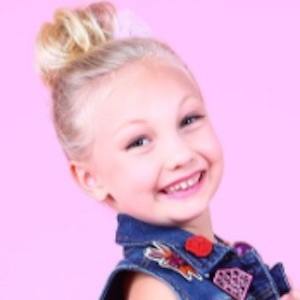 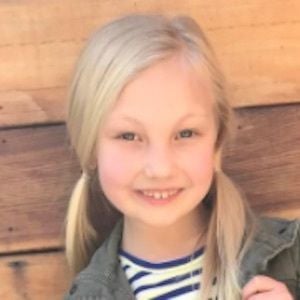 Child dancer who is known for having trained at the Studio 31 Dance Center and California's Murrieta Dance Project. She has also done modeling work for KandiKouture dance wear.

She competed in her first solo event in 2013.

She performed a duet set to the song "Tale as Old as Time" from Beauty and the Beast in 2016.

She has a younger brother named Parker.

In early 2017, she was featured on NBC's Little Big Shots hosted by comedian Steve Harvey.

Paige Glenn Is A Member Of