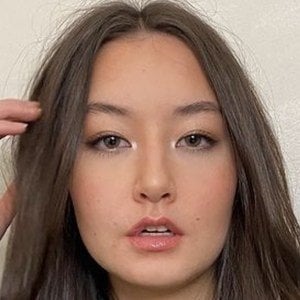 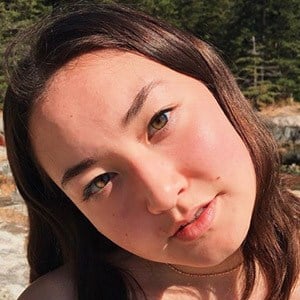 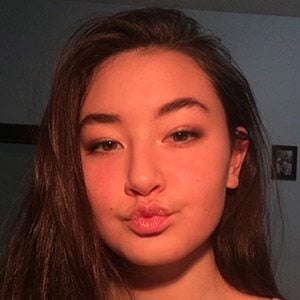 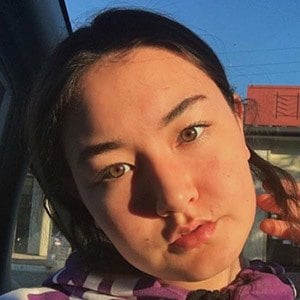 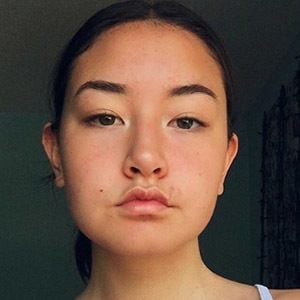 Member of the Young Actor's Project whose affiliation with the group led her to be cast in the popular web series The Girl Without a Phone.

Young Actor's Project was started by Robert Randall. Her first work with Randall was a short called The Superhero Zombie Nerd Comedy Horror Romance (the Musical!).

She has also been part of a series called Cheerleaders in the Chess Club.

She would star alongside Trevor Walls in The Girl Without a Phone series.

Paige Lidiard Is A Member Of